Born in Tarrytown and raised in Buffalo, New York, Billy Mitchell graduated from Morehouse College, Atlanta (’68). In 1970 Mitchell moved to Los Angeles to pursue a music career and was soon backing up such artists as Gloria Lynn, Ester Phillips, Randy Crawford and Linda Hopkins, to name a few. 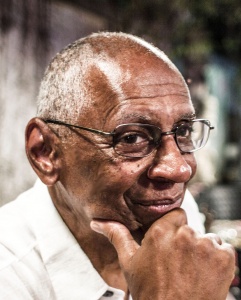 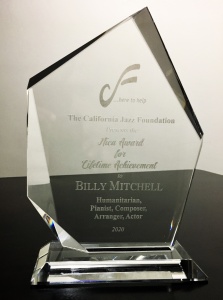 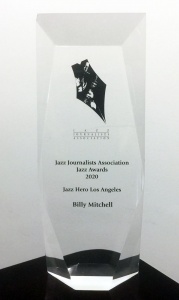 His solo career has included appearances in film, most notably Clint Eastwood’s “Bird.” In 1999 America West Airlines awarded Mitchell the Jazz For The Next Generation Award for his continued work with young musicians. His book,“The Gigging Musician” (Backbeat Books) is based on interviews and his articles as a writer for Gig Magazine.

In 2002 Billy founded SAPPA (The Scholarship Audition Performance Preparatory Academy). This program is designed to increase participation of inner-city students in music and arts scholarship competitions. SAPPA works to develop the students’ artistic and creative aptitude, ability, desire and skills toward the ultimate goal of applying for and winning arts competitions. SAPPA’s premier program is the Watts-Willowbrook Conservatory and Youth Symphony, that was started in 2010 in partnership with the Watts-Willowbrook Boys and Girls Club. www.sappa.net Billy currently heads the “Circle of Friends,” an LA based jazz group that features some of the most outstanding musicians on the scene. He is also a member of the “Los Angeles Jazz Orchestra Unlimited,” headed by Jazz legend Kenny Burrell. In 2020 Mitchell was awarded the “Nica Award” by the California Jazz Foundation and the “2020 Jazz Heroes” award by the Jazz Journalist Association.